Yes it has been proven once again that lie and miss conduct by Democrats.

Atlanta GA:this lady is going to wage war on just about any legitimacy and election could ever have I understand that grammar is about as far away for Understanding. But see the truth is is he won the election he won because he stood up for the right ideas. the election is over and it’s time to concede and say that he is the legal constitutional governor of Georgia. 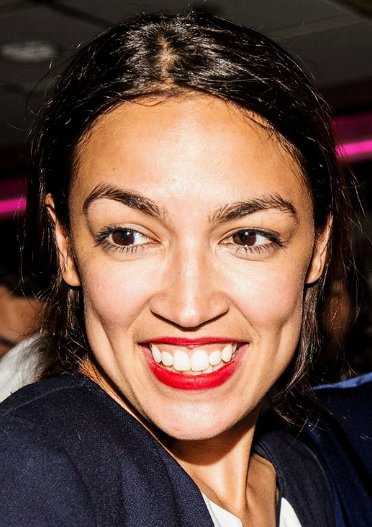 New York City NY: after the elections this gal went super crazy on Facebook calling for socialized economics which means that you could lose every bit of your income do to her thinking she can’t answer a question she doesn’t understand common sense and she is far and away the most left socialist that there is in the Democratic Party. we want to talk fair and balanced where this into fair and balanced I would say I would say that the Democrats are gone off the deep end with her.

after the elections on November 6th we’re almost to Thanksgiving and still the Democrats are unwilling to succeed the fact that they didn’t get the big blue wave they wanted.

so she’s only like my age and she’s talking complete stupidity and yet I understand more about government than she ever will she can’t even answer easy questions I think that there’s been a big flaw in the Democratic voting league.

now they’re voting for people who actually can play stupid and who actually do understand what stupid is this lady doesn’t even register on her mind scale.

well it is most likely physically possible that she is has a remote education of a college student I would recommend that she look at this whole situation she’s been elected two if she can’t balance her books and keep a checking account above negative then we got a real problem because she’s like all these other Democrats overspending overthinking under thought and didn’t think about the future of the United States.

the people in New York deserve real common Sense understanding but if we continue to let CNN MSNBC VR media guides to the Stars we’re going to be in a very sorry. Shape including CNN.

so she’s 29 years old and yet she can’t even answer simple questions by the media that have asked her. and no one seems to care but I do because when I asked the congressman or Senator or question that is working on the taxpayer dollar I expect an honest answer and not at all…. . Answer.

so a real question is is how far are the Dems willing to go to commit suicide on the American people. so the truth is is that this is going to be a long journey to get the truth out I am hoping and I’m pushing for a real change.cuz I am planning on putting up a lot of time and a lot of town halls to get the message out about honesty and respect and a value of understanding.