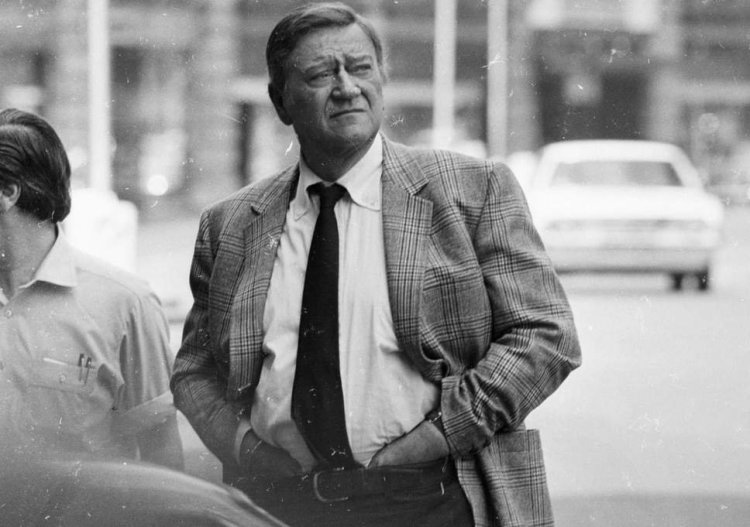 This man is dead and he is legendary man behind old Western show. His legendary status has hard fight. 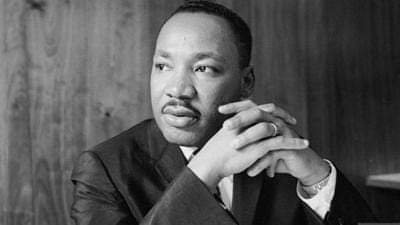 It would be like us taking a legendary speech and debate his words. As they have been taking shots at John Wayne’s.

Let’s take Pledge to stop this bullying of the dead and put this trashing of the conservative millennials. 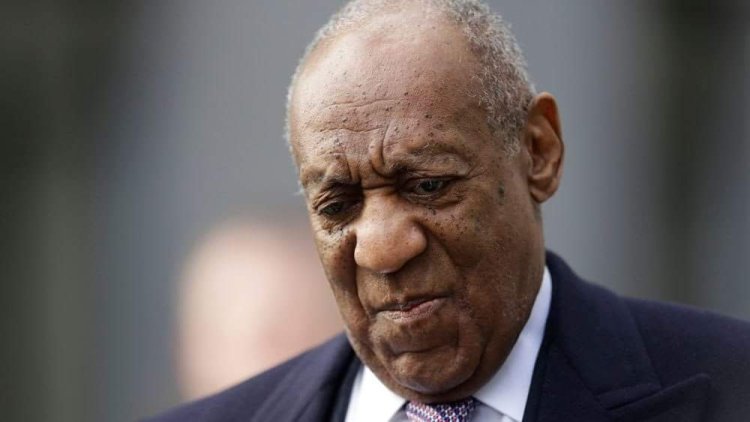 Bill Cosby the man whom star in the Cosby Show and also star in fat Albert and his name was trash by a pure hate movement called #MeToo .

I mean where is the next failure in our current society. Let Take Democratic millennials.

You should all know her her name is Alexandria ocasio-cortez.

her platform is socialism her belief is a green New deal her problem is her attitude it really stinks.

Can you pay a debit $9 Trillions per Year ?

see that’s the thing about taxes the Democrats want to raise them and the conservative side of it wants to lower them wants to make it better for the American people but they don’t want to offer any suggestions on how to do that now if we are going to sell our cells to the highest bidder why don’t we go out on the street they become Street walkers for money.

would you be able to pay a little over $600,000 in taxes a year even if there were no jobs and for a millionaire he got to pay 2 to 5 million dollars in taxes a year and is that really fair to us or to the American people and I will tell you what it isn’t it’s not fair because that is taxation beyond taxation.

I mean John Wayne Martin Luther King are they going to run over the top of the American people and destroy fellow Americans for years.

Are they going to allow dead people to rule the societies.to attack to take a legend real life of understanding under fire is a misfortune how can you stop on legacy of a movie stars.

Yep!!. Trump .. but see their dark clouds for America if the American go to far. 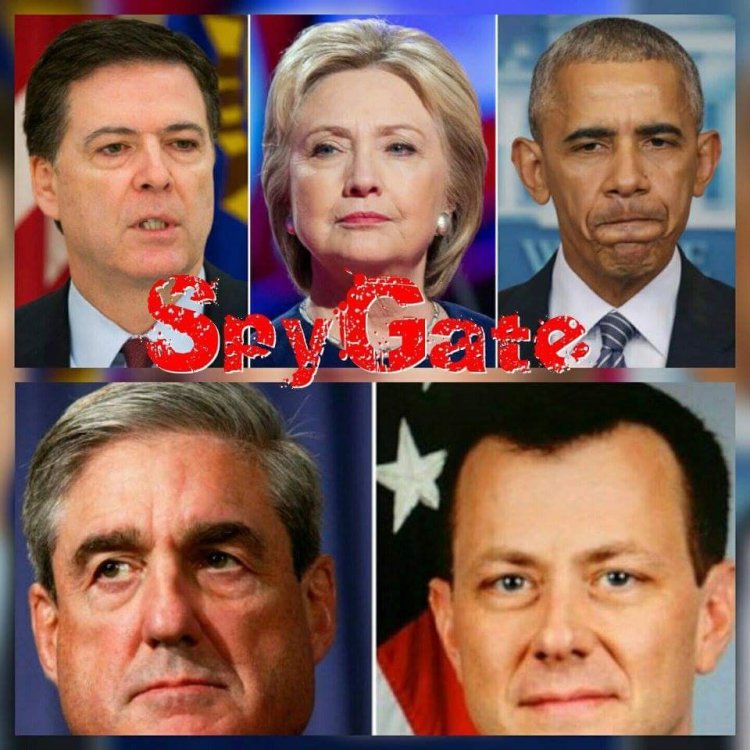 See the 5 people are the currpetion inside the United States of America.

so see I wouldn’t be taking too much at socialism because the five people in this picture created this problem and the Democrats just keep going and going and going until they finally hit a wall while they’re going to hit 1 in me.

This was messaging for furture of America standard as become our President Trump.