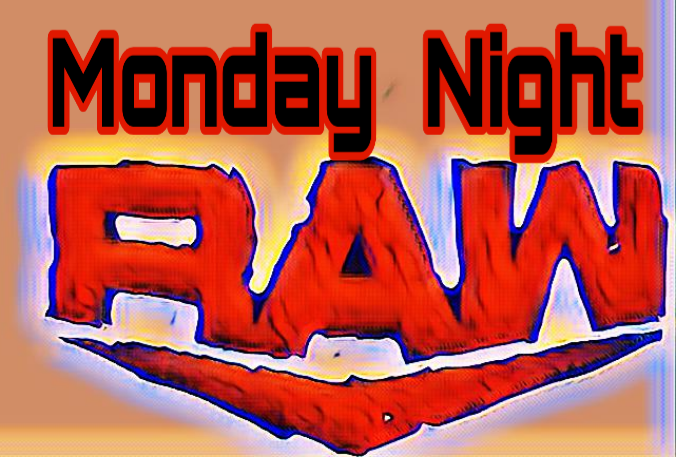 I am not Advertising for monday night raw after this Passed Monday when Brock Lesnar take the action way to far in light of Controversy..

It was opening #1 Title match for Seth Rollins v.s Ray in a wwe season Premiere of Raw . Before that happen brock brought the Pain to Ray and Ray’s Son and the kid was their to support his Dad and what Brock is unacceptable..

Tomorrow Night is The Rock , Stone Cold Steve Austin and many differences superstar and Mage show for 20th Anniversary of SmackDown .