In my recent research for women did have object that female have way to relieve pain.

A lot of people think that because sex can often feel better without a condom that their orgasm will too. But that’s not the case. “Women are equally likely to experience orgasm with or without a condom.
“In fact, condoms may help a couple spend more time having sex, as a man doesn’t have to ‘pull out’ quickly if he’s worried about ejaculating too soon.” If he’s resistant to wearing a condom because of lack of sensation, consider manual or oral stimulation before intercourse.

It’s not easy for women to reach orgasm.

If you’ve ever had trouble climaxing, you’re not alone. According to recent research, 10-40% of women report having difficulty or an inability to reach orgasm. One of the best ways to fix that is through clitoral stimulation, Stern says. But medical treatment can also help, as some women suffering from female sexual dysfunction (FSD) may find topical testosterone therapies or oral medications to be helpful. Unfortunately, there isn’t a ton of solid medical evidence behind these treatments yet, 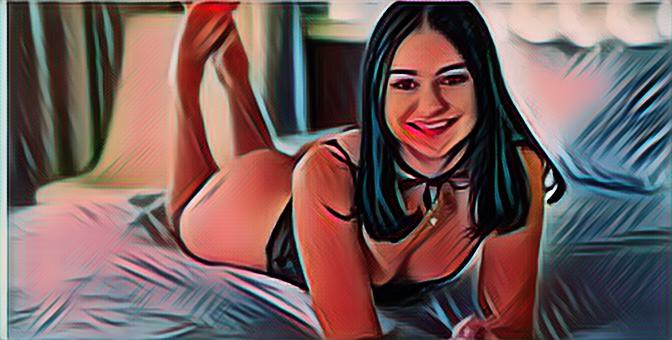 in matter of fact: it in valuable to the moments of life every man and women are both in need “Woman Moment of Bliss ” 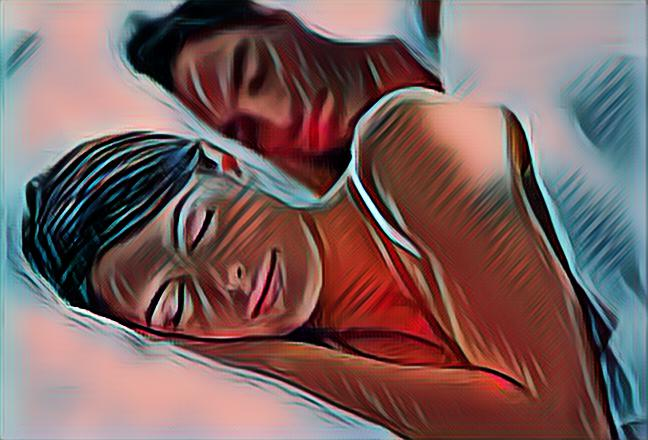 Does having an orgasm help you sleep better?
And that’s because when you orgasm, you release a cocktail of hormones that actually promote good sleep. Oxytocin ― a.k.a. the love hormone ― counteracts stress hormones, which helps you fall asleep. And serotonin and norepinephrine help the body cycle through REM and deep non-REM sleep cycles.

4. Committed Relationships.
Call us suckers, but we are charmed to learn that practice with a partner apparently does make perfect. There are a number of studies out there to back this up, including one involving 24,000 college students which found that about 40 percent of women had an orgasm during their most recent casual encounter. In comparison, 75 percent of women had an orgasm the last time they had sex while in a committed relationship. The formula for a climactic night? Grab your partner, a pack of Natural Latex Condoms and a bottle of Organic Lube, and let your bodies do the rest But my research continues. 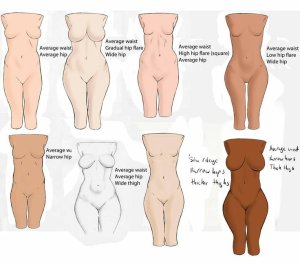 Our conversation never end about woman’s this just the start of talking point cause it really easy if men’s don’t understand why it is important to have courage to talk about anything with women’s who make use feel special and why we need to have open talk  about the Women we love .. 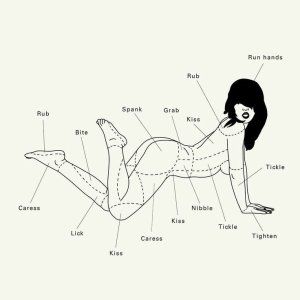 Now this will be the feature for many things that i’ve continue to learning about women’s..