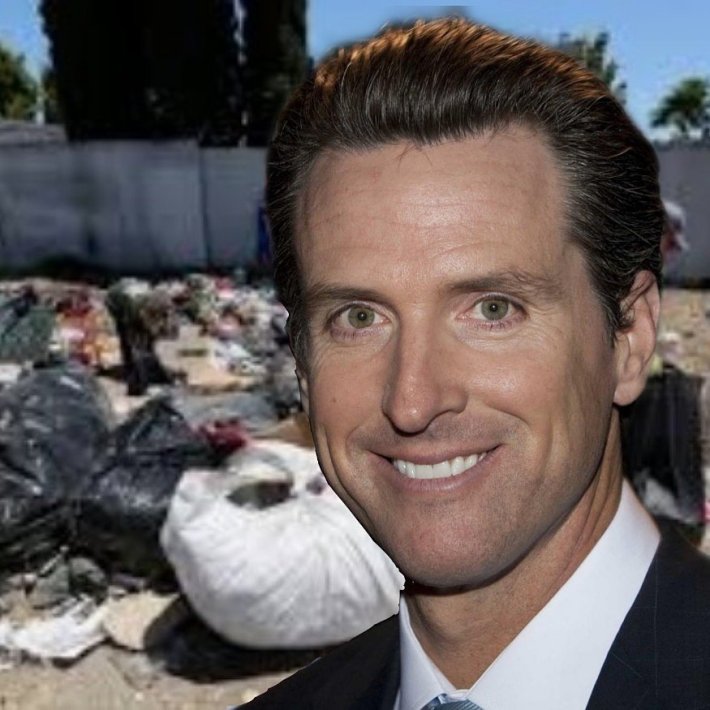 And a recent opportunity I had a chance to sit down with some University students of berkley and get the Insightful read on why California is going crazy in the disease sector.

See I can explain why Gavin Newsom doesn’t care about the state of California but what I can do is give a light to a very blinding subject.

Did you know that California in essence spends almost a billion dollars cleaning up human poop anger and off the streets of California. 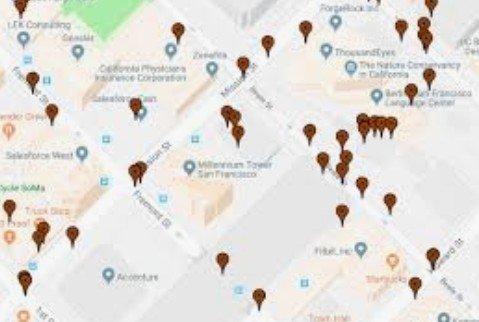 So did you know that human feces carries any sort of any to many types of diseases the May cause HIV aids and very deadly diseases.

And this is breaking because people are tired of the lies by the California governor Gavin newsome hes a 52 fathers. Willing to Risk death and Disease over Family Humanity.

Several universities have taken to this same attribution liberal arts and liberal thinking have left me wondering what is one Berkeley University and so the California got to say by the Republican leaders.

So I had an opportunity to sit down with a few people who attended Berkeley who are Berkeley alumni and they told me as Republican conservatives they were silenced for their conversation on the crisis to in California.

And the reason they were silence was a shocking number of homeless have used Berkeley campus as a public bathroom according to them and these same students have been told that if they say anything they could face discrimination charges. Against them by the Berkeley democrats. 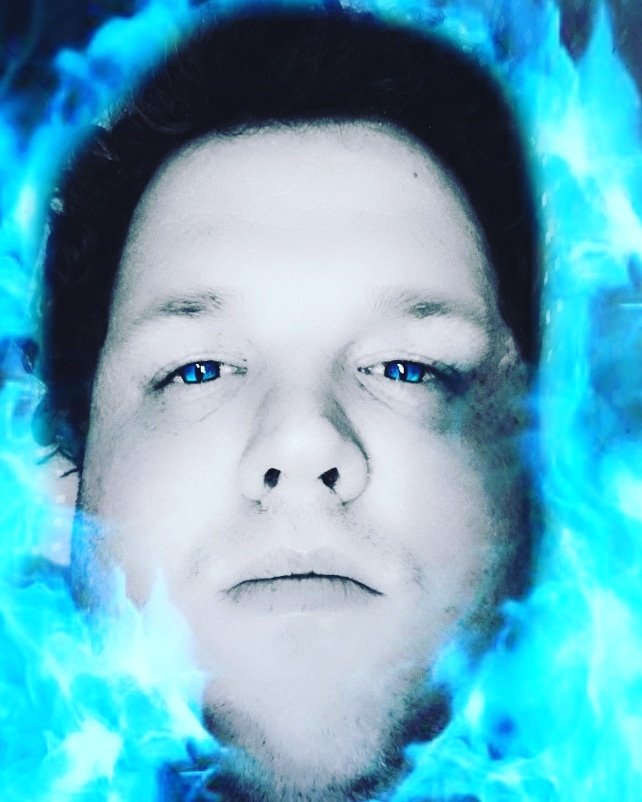 Ladies and gentlemen my name is Brandon and unfortunately I have a different view point about this whole conversation, And I’m going to bring one thing to your attention. 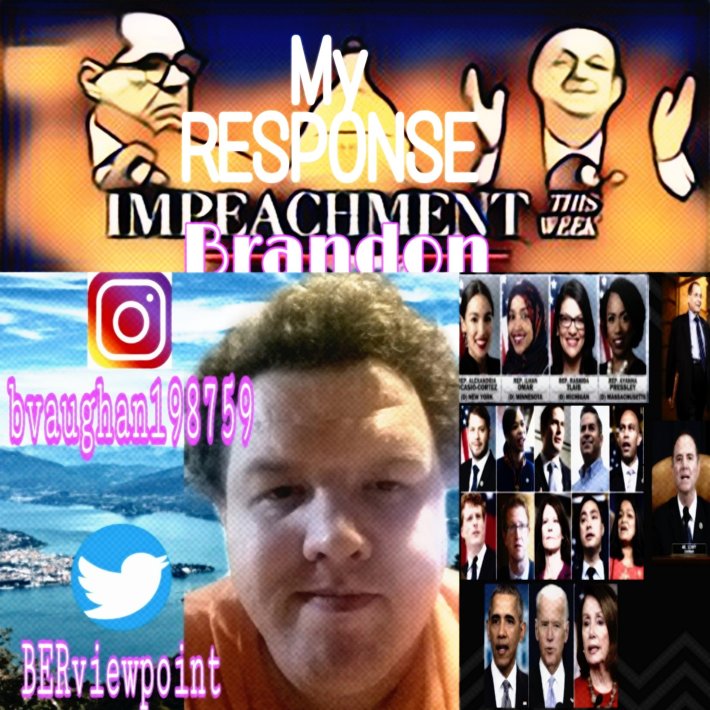 See this is what they’re focused on the impeachment but if Gavin newsome is in DC hours he and California dealing with his from the crisis in California I would think would be worse then an impeachment hearing right now.

C unfortunately when I get chance talk to University students I use that opportunity also put it up here for you guys read.

It’s not just me talking about it is national media Fox News many of the news agencies are covering this disaster in California and the problem is is it just like humanity has left the air of California.

More like the government has stopped caring about the people and is willing to risk life threatening disease and poverty to prove a point to trump just like in New York City.

based on the straight line distance from Oregon to Mexico (“as the crow flies”), which is about 857 miles.

So between Mexico and the United States there’s a lot of things those California is one of them and with it being the most deadly diseased state in America doesn’t this kind of raise a lot of questions.

From what I hear from these students it is a very high possibility that California could be the 2nd state that has ever had a health disaster and millions of people die living inside the state of California. And all due to the illegitimate governing of governor Gavin Newsom